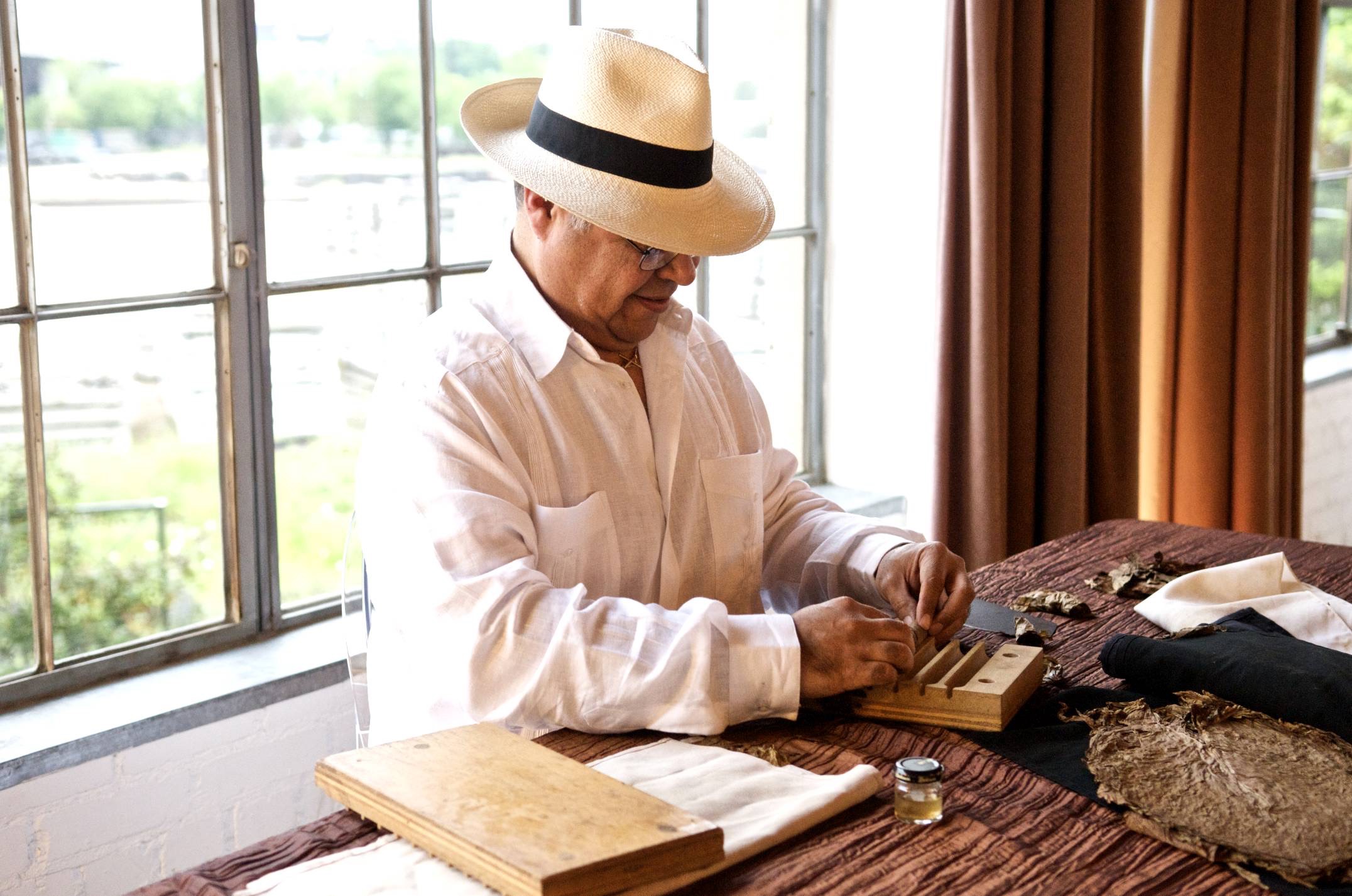 All of our cigars are hand rolled in the old Cuban style tradition. We only use the best Cuban seed tobaccos from around the globe.

Sabino aka “The Cigar Roller” has been performing Cuban style cigar rolling demonstrations in the Dallas/Fort Worth area since 2000. While on vacation in Costa Rica he stumbled upon a brand new cigar rolling school where he learned his trade in 2000.

Sabino’s biggest event was Super Bowl XLV. Other large events include NCAA final four and several other large sporting events. He has also rolled cigars for some of the largest and celebrity filled weddings and events.

While wedding are his biggest clientele, his cigar rolling demonstrations have been enjoyed by VIP guests at golf tournaments such as The Byron Nelson, Colonial and several corporate and private golf tournaments.

Sabino has been entertaining guests with his cigar rolling demonstrations in the Dallas/Fort Worth area since 2000. He has performed at weddings, golf tournaments, sporting events, corporate and private events. 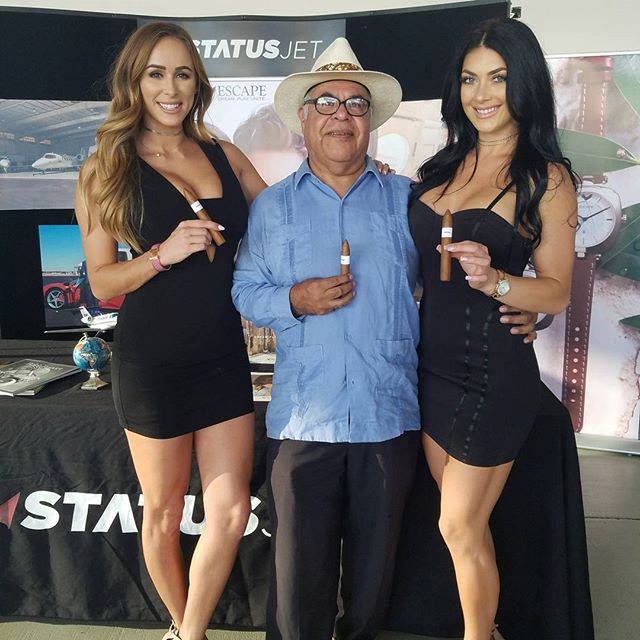 Cigar Ambassadors are available to cut and light cigars for guests. Great for any event – golf tournaments, corporate or private events.

Request a quote to make your next event a memorable one.

Email is always the best way to get a quote.